Alongside all the coughs and colds of the season that the Smalls bring home, and the struggle of the dark, dank mornings and evenings, winter can often seem like the hardest time of year for Mamas.

But it’s not all bad news. There might be something easy we can all do to help ourselves over the final winter hurdle.

I chatted to an experienced GP, Dr Em, who gave me some insights into why Vitamin D could be the answer to some of our winter woes!

This is what she had to say…

It may be cold outside – and it’s going to be for a couple more months – but winter needn’t be the unhealthiest time of year for you and your family. Separate from the dreaded viruses, many people feel just tired and sluggish during winter. This can be due to the lack of sunlight, which disrupts our sleep and waking cycles. At least one in five of us are low in vitamin D as well!

This vital vitamin is important all through life and even before birth. Pregnant and breastfeeding women need to have enough vitamin D so that developing and growing babies form healthy bones.

Vitamin D is also essential for calcium to enter the body and strengthen bones. Inadequate levels are also related to other physical conditions such as diabetes mellitus, heart disease and certain cancers. Low levels can also cause tiredness, weakness, low mood, muscle and bone pain.

So where is vitamin D found?

Sunlight. Which, lets be honest, we don’t get a lot of! In the UK sunlight is only bright enough for our bodies to make useful amounts of vitamin D from April to October and between 11am to 3pm…and sunscreen and clothing block its absorption.

In 2016 Public Health England told us we should ALL make sure we get at least 400 units of Vitamin D every day!

In 2016 there was new advice on vitamin D from Public Health England (PHE), which said that adults and children over the age of one should have at least 10 micrograms (which is equivalent to 400 units) of vitamin D every day.

Vitamin D can be found in some foods (oily fish such as kippers, sardines, mackerel, trout and salmon, plus meat and eggs) but is usually only present in small amounts, so dietary sources are unlikely to provide enough. I would also struggle to entice my kids to eat a kipper to be honest.

A few foods have vitamin D added to them, such as some margarine and low fat spreads, fortified breakfast cereals, powdered milks, dairy and soya products.

In reality you may want to consider taking a supplement particularly during Autumn and Winter.  My kids love the chewy multivitamins stocked in most supermarkets. I have a pot of VALUPAK vitamin D3 1000iu by the kettle to remind myself and Mr Em to take it daily. (I’m not sponsored by Valupak but theirs is 99p for two months supply so can’t argue with that.) 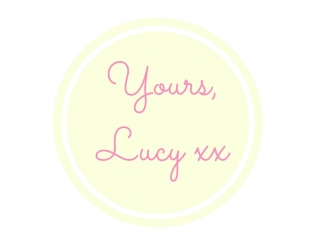 mamas What Mamas Actually Did During Lockdown April 03, 2021

I’m Lucy. I've lived in Harrogate all my life. I love my town. I live here with my husband, twin girls (13) and the small boy (8).
read more 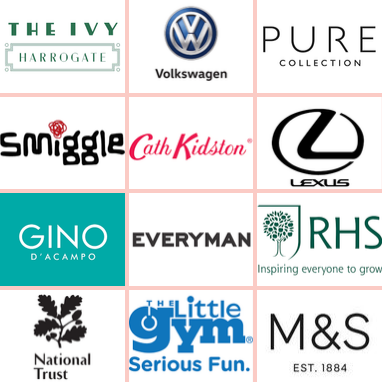 mamas What Mamas Actually Did During Lockdown April 03, 2021

for grown ups How to have a Harrogate Night Out – for Mamas February 23, 2018
Anyone for a Tipple in the Tipi? @thecedarcourtgro

Cheers lovelies! I went out 🌈 I sat outside a s

The only thing nicer than planting up Spring flora

The face of a Mama sending her kids back to school

Load More...
Read Me
Looking for somewhere free to visit with the kids for an adventure?

family things to do Almscliffe Crag; Family Adventures with a View March 08, 2016
+